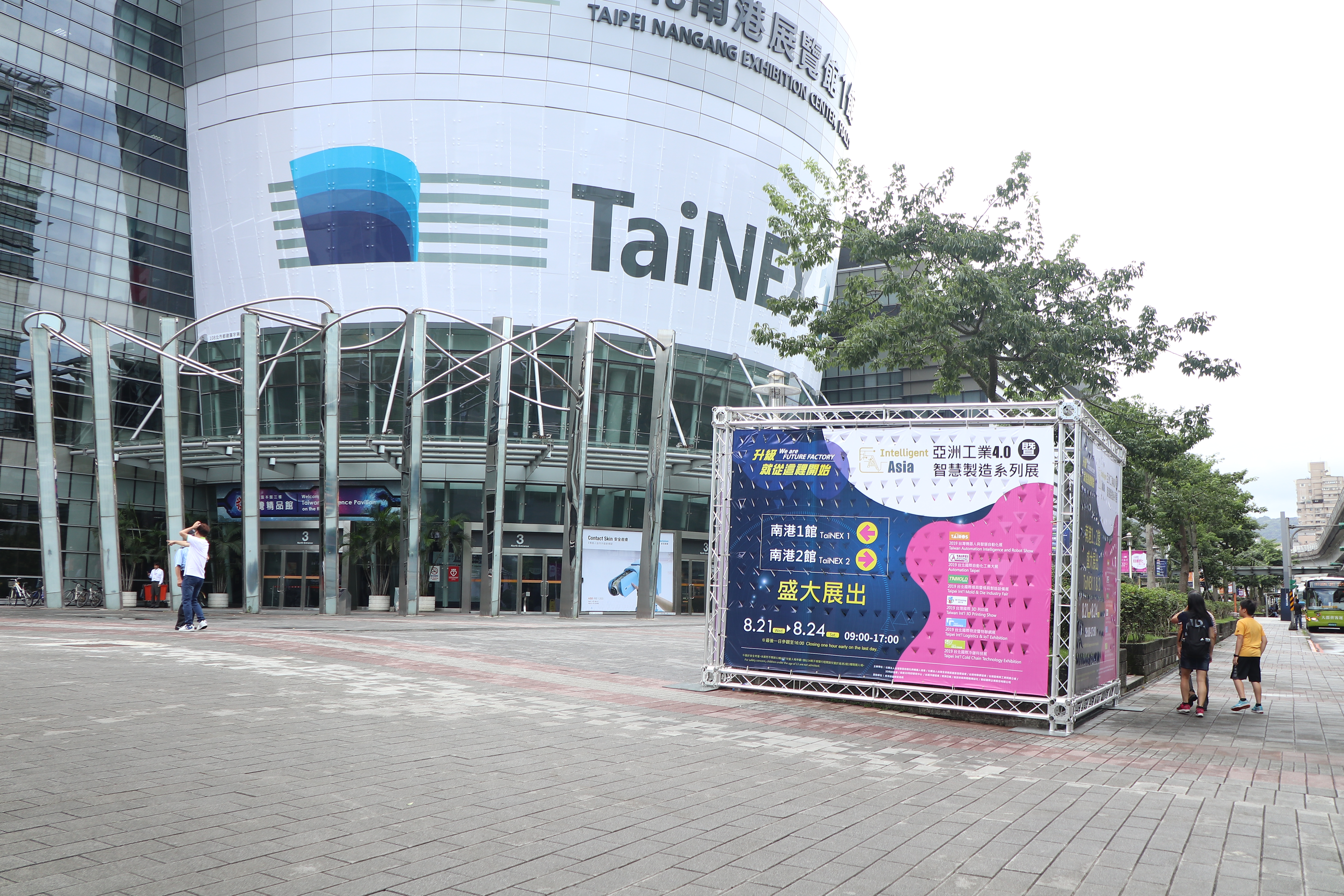 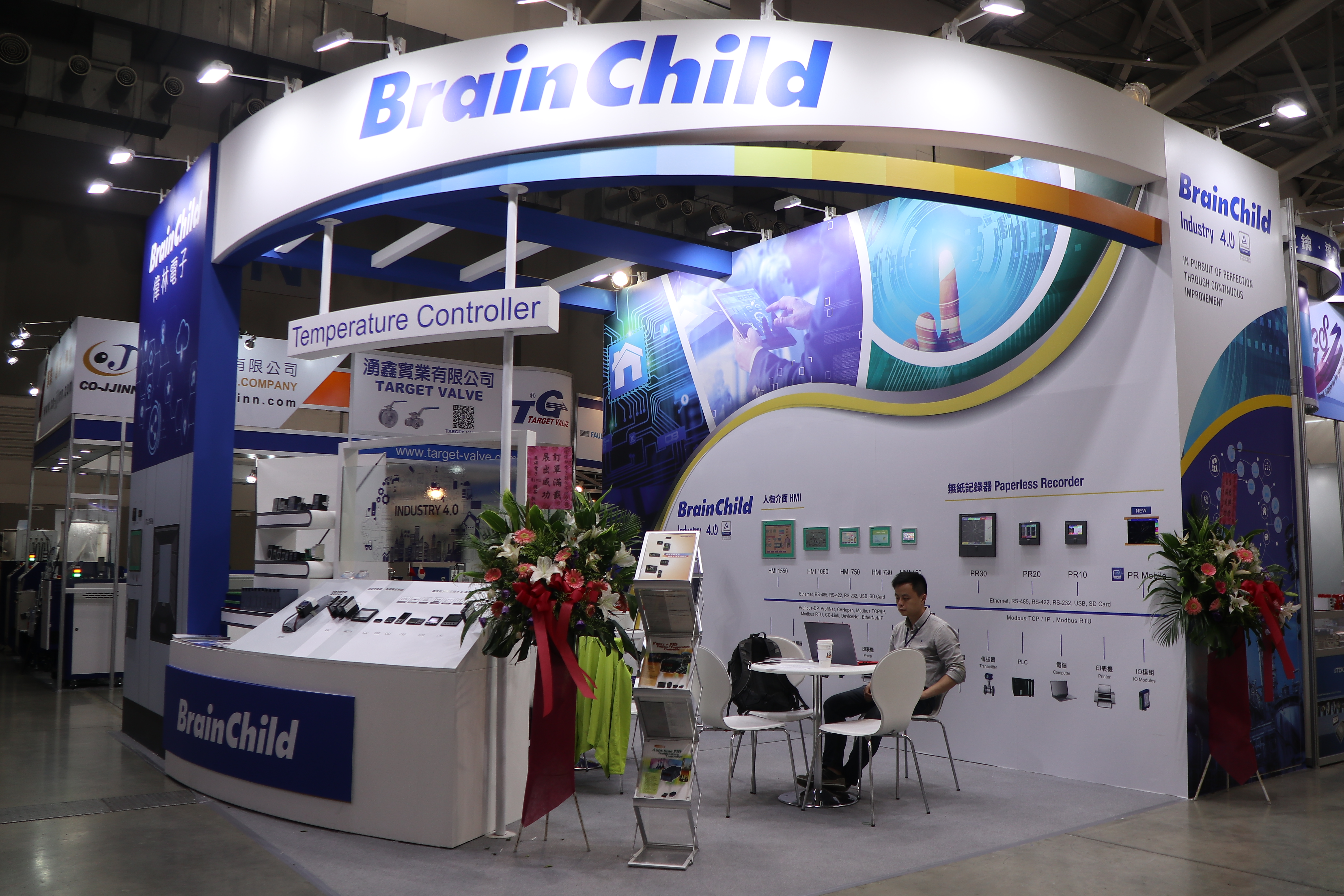 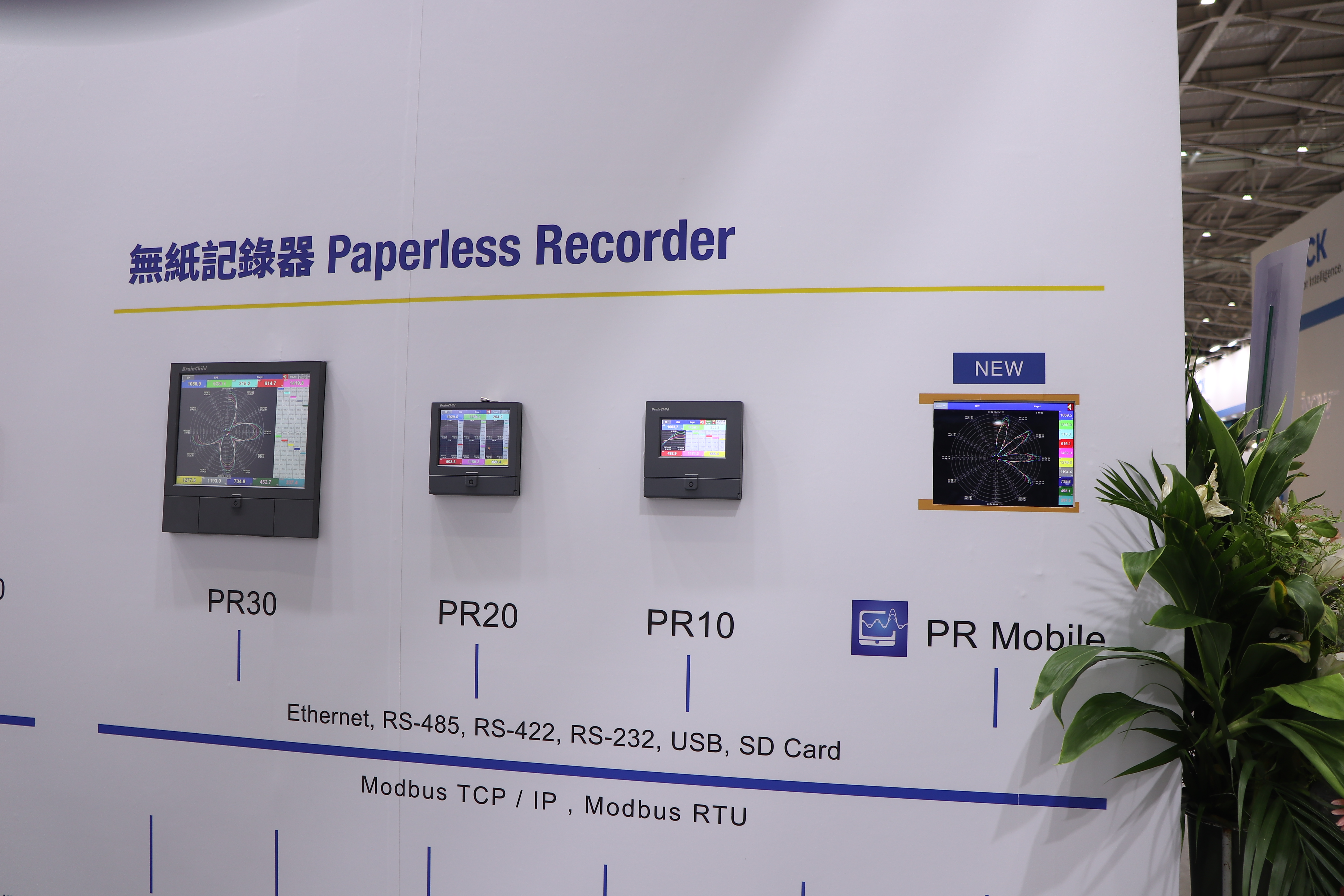 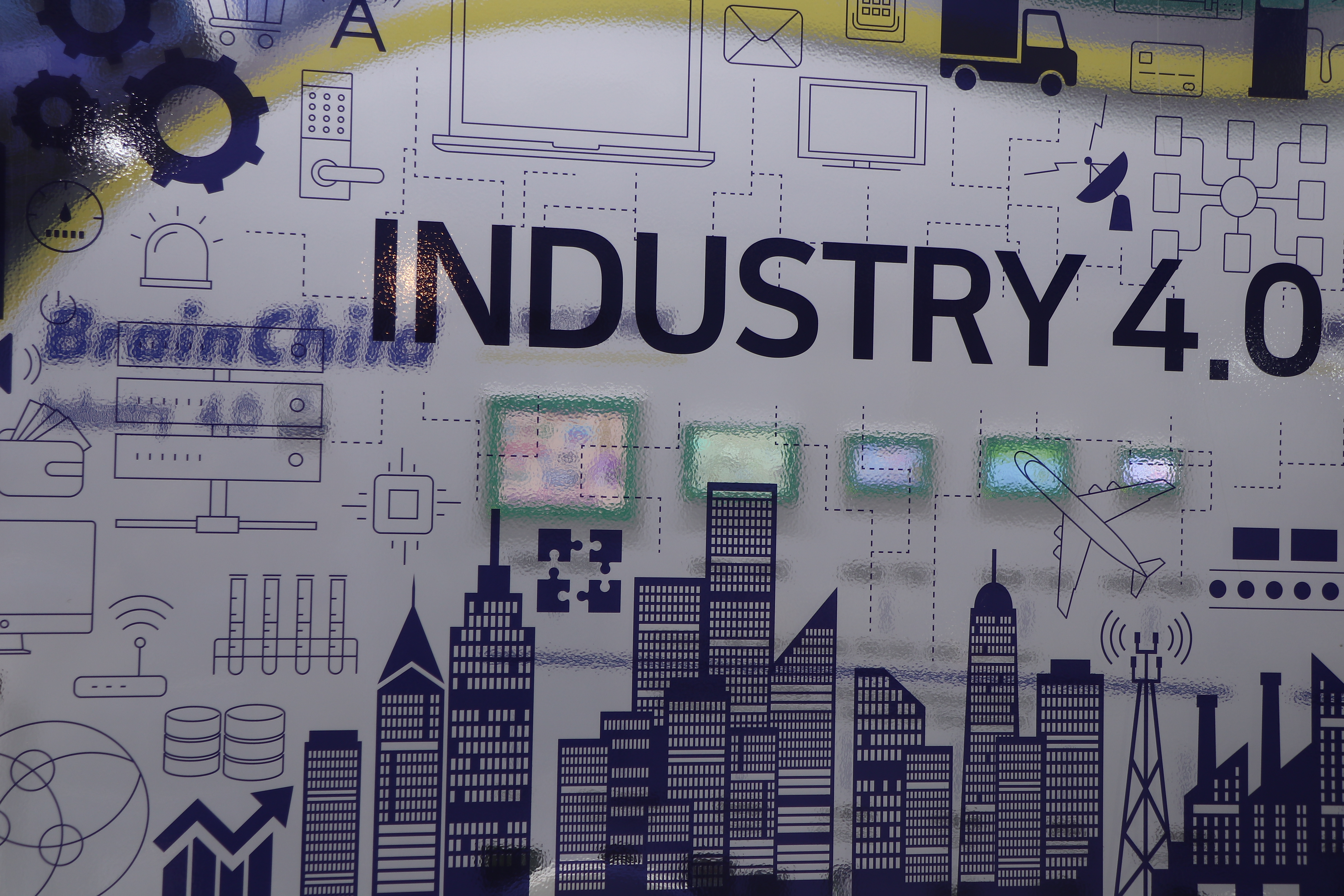 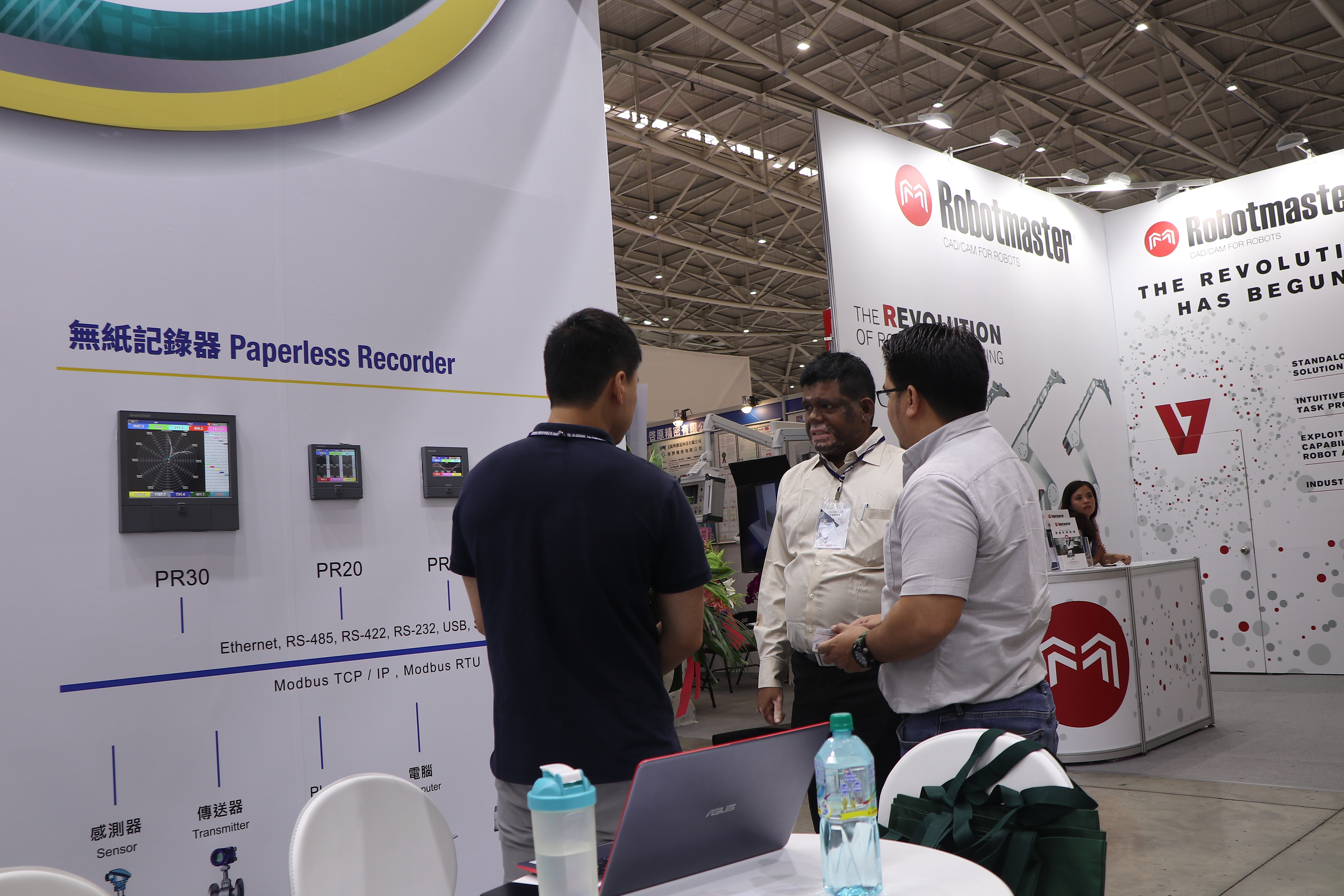 Modular IO system from Brainchild is innovative which provides a simple low cost solution for distributed I/O requirements. The IO system consists of stand-alone Digital and Analog - Input/Output modules which are connected together on a RS485 two wire multi-drop network. The modules communicate using the MODBUS RTU protocol. A 32bit ARM CPU is used in the modules to provide high speed data processing and fast communications turn around times. Multiple baud rates are selectable from 2400 to 115200 baud.

All IO modules plug directly onto an industry standard DIN rail. All modules have a minimum isolation of 1000VAC rms between the field and logic. The modules have been equipped with status led’s which are used to indicate the status of the Inputs or outputs. This visual indication assists with fault finding and diagnostics.

There are a number of industrial automation devices such as PLC's (Programmable Logic Controllers) and HMI (Human machine interface) which have a MODBUS Communications facility available. Many PLC and HMI manufacturers provide Modbus Master and Modbus slave drivers to communicate directly with third party devices using Modbus protocol using different kind of hardware connection. PLC/HMI can be configured as a MODBUS Master. IO modules are attached to the RS485 network and configured as RTU slaves. The address setting is via dip switches on the IO module itself. The PLC/HMI system use IO modules as remote I/O reducing cabling costs and increasing the I/O capability of the control system.